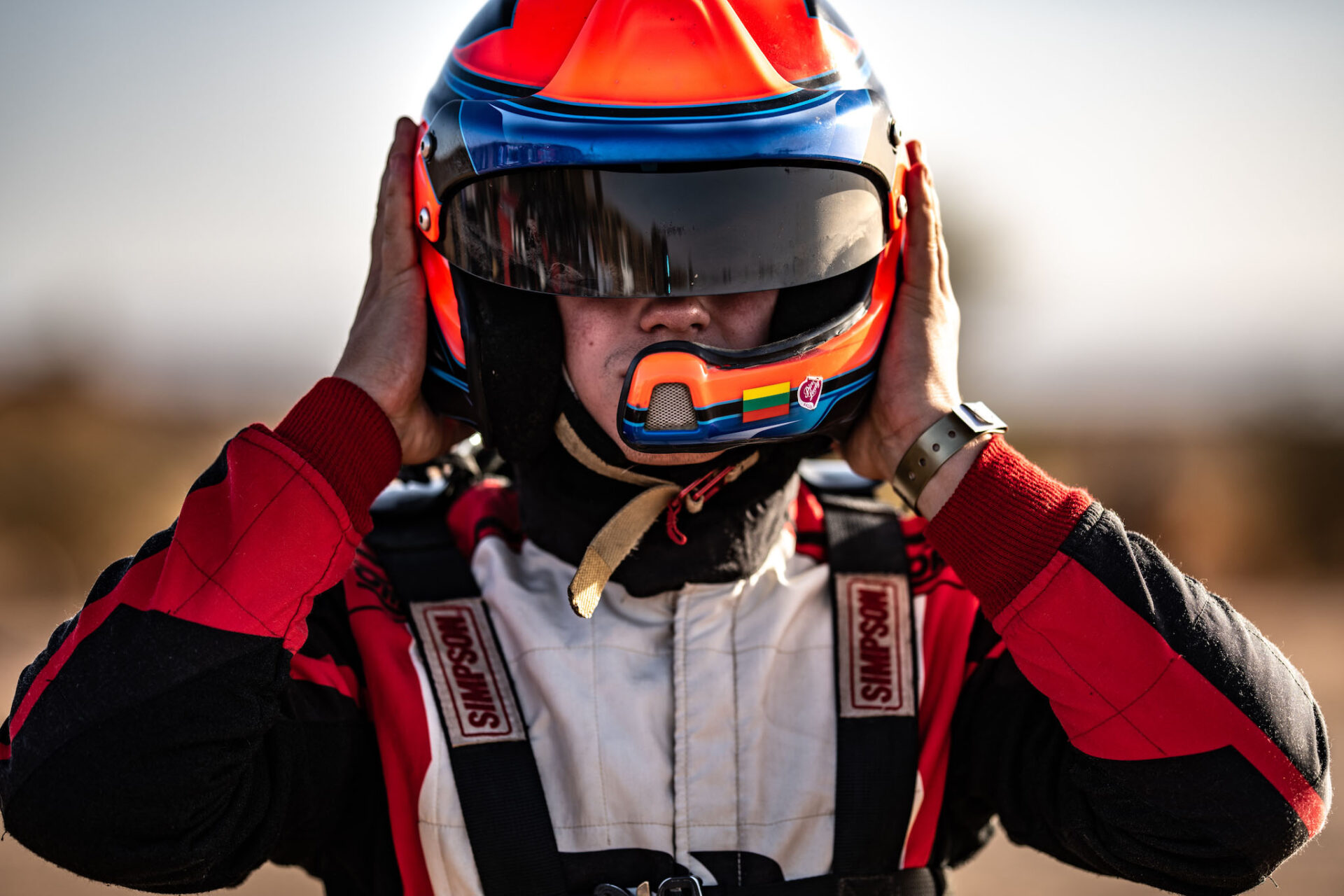 Hey! I am ROKAS BACIUSKA 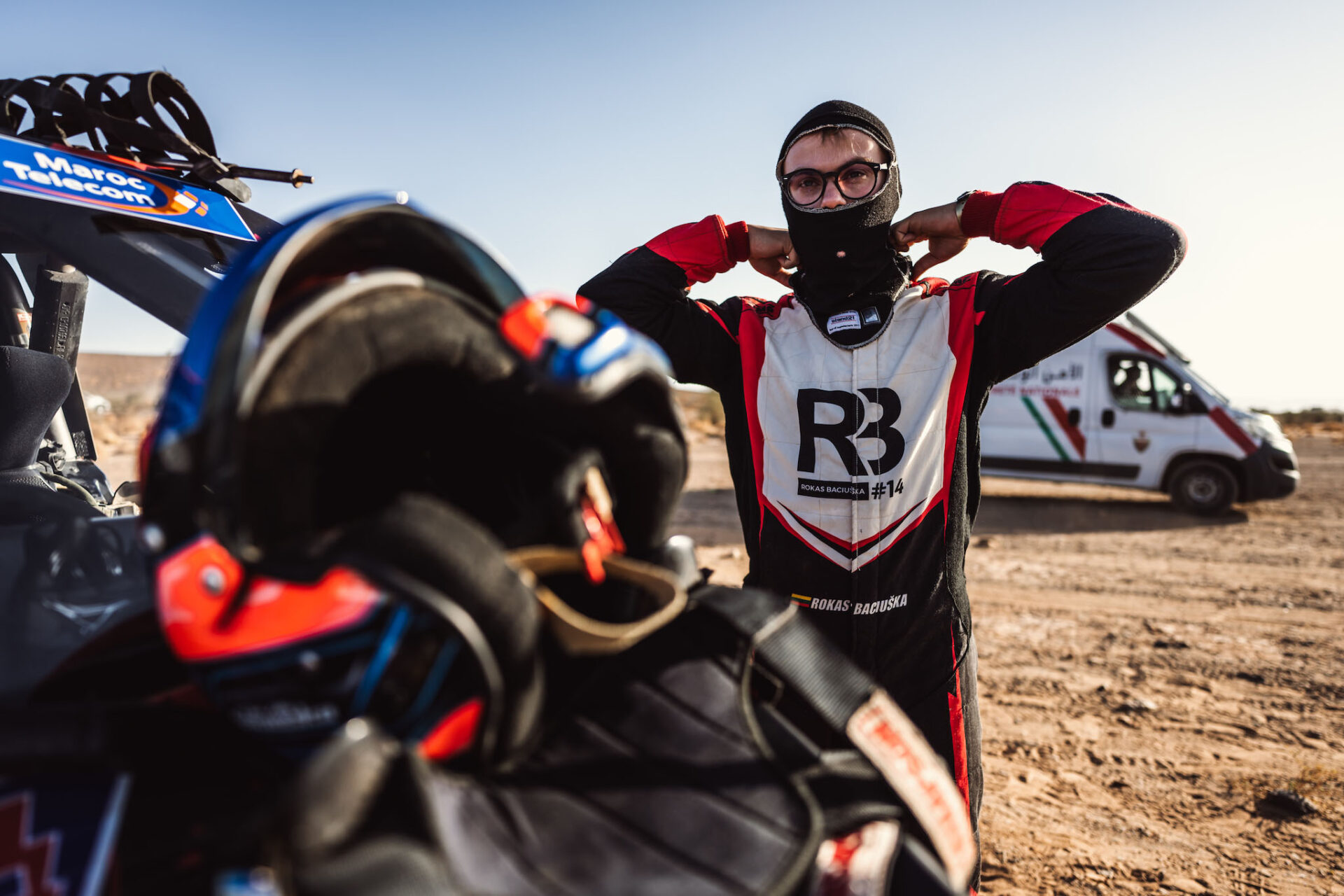 When Racing is Your Life

Rokas Baciuška is a young professional racing driver, passionate about what he is doing and hopefully having a bright future ahead.

This young prospect is the first and only Lithuanian in the history of motorsport to participate in the World Rally-Cross Championship so far as well as the World rally raid championship.

Rokas is pursuing his dream to be the World Champion in any motorsport category and he knows he can do it. People consider him as one of the most universal racing drivers. No matter what kind of racing, he can be very fast on gravel, circuit, and karting track or even off-road.

W2RC was his greatest challenge this season where he became FIA T4 2022 World Champion!

There are some undenieable facts in numbers About Me

In my living years I'm racing fore than half of my life time.

Through my career in all racing sports combined I mannaged to achieve multiple trophies arround the world. 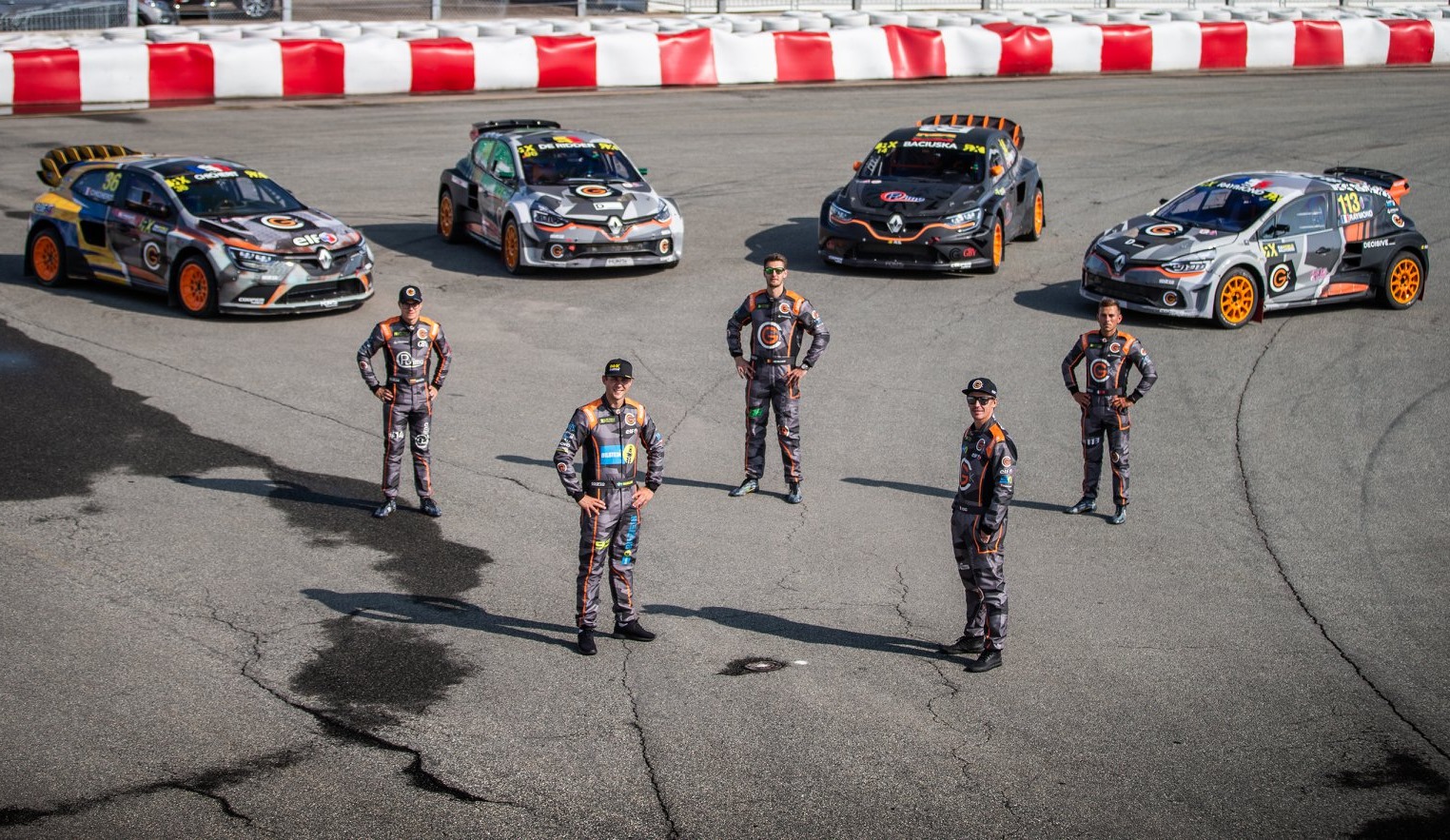 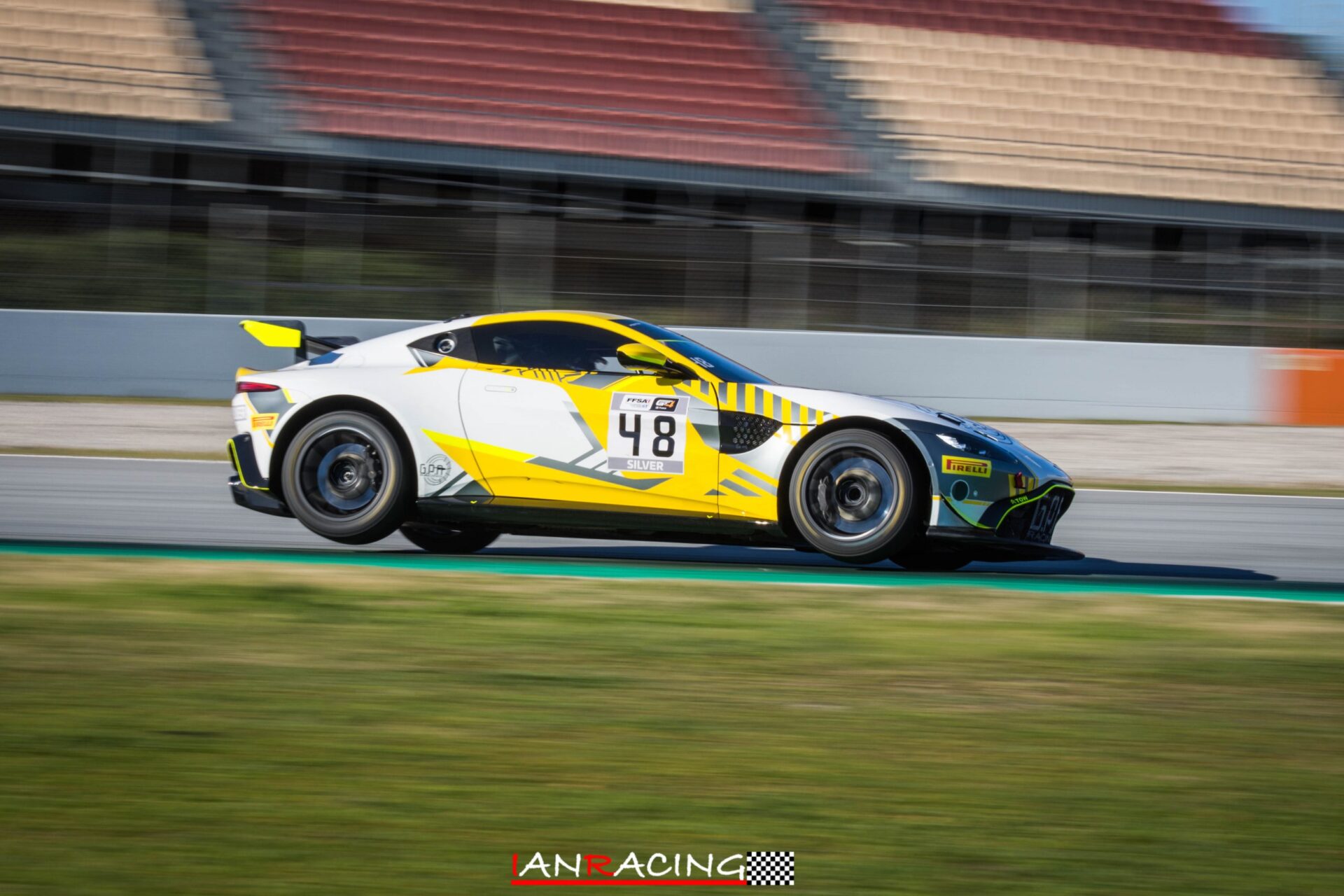 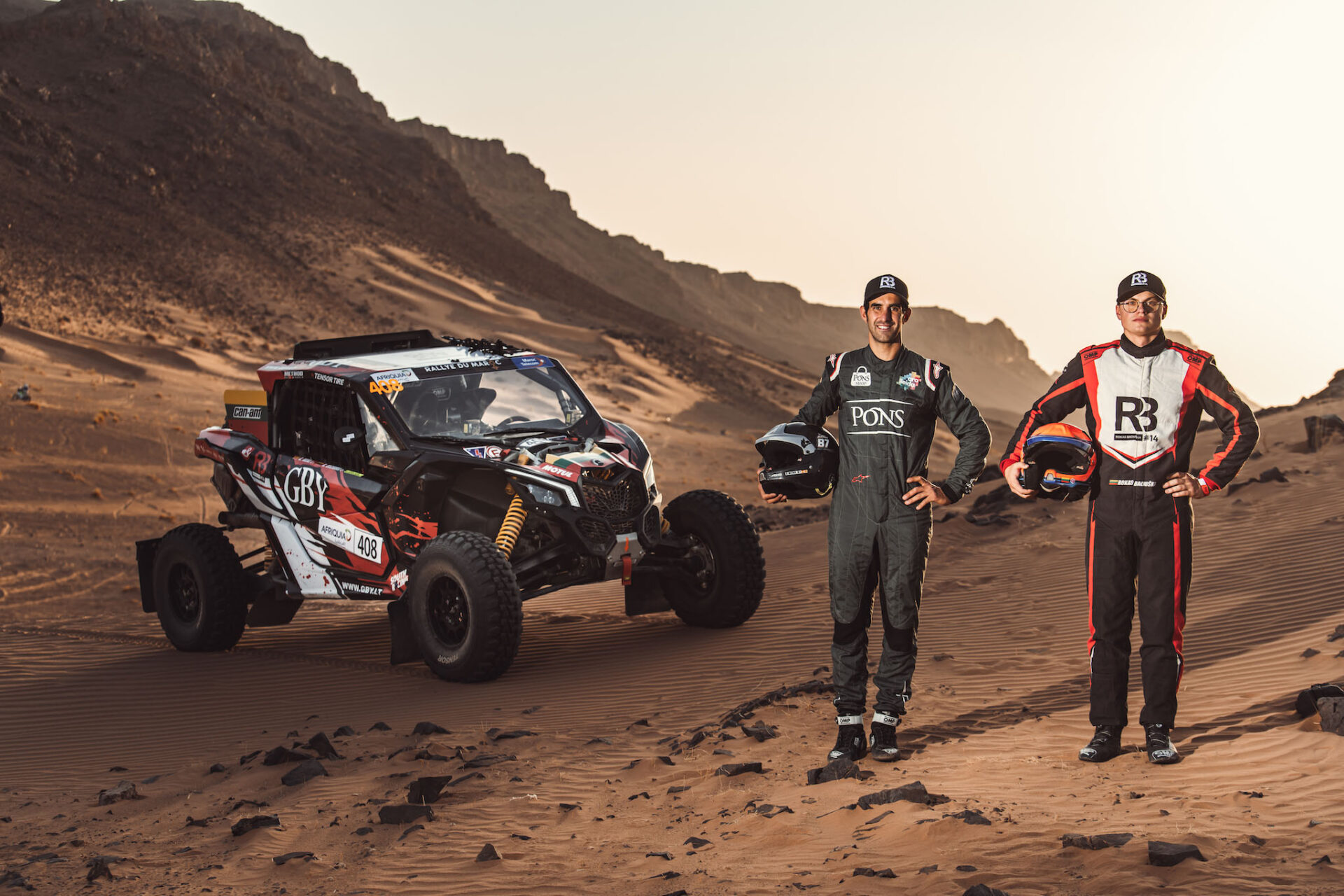 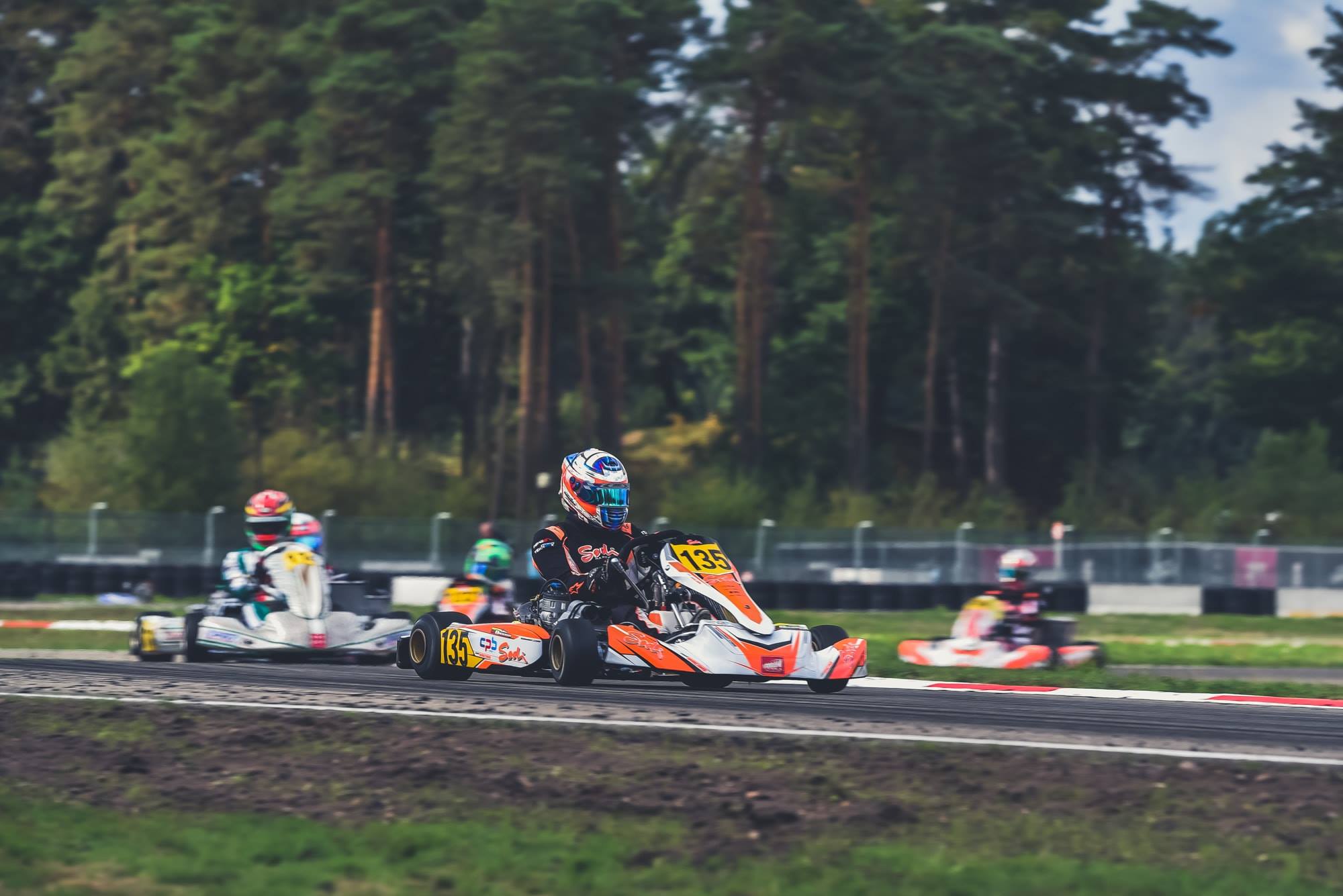 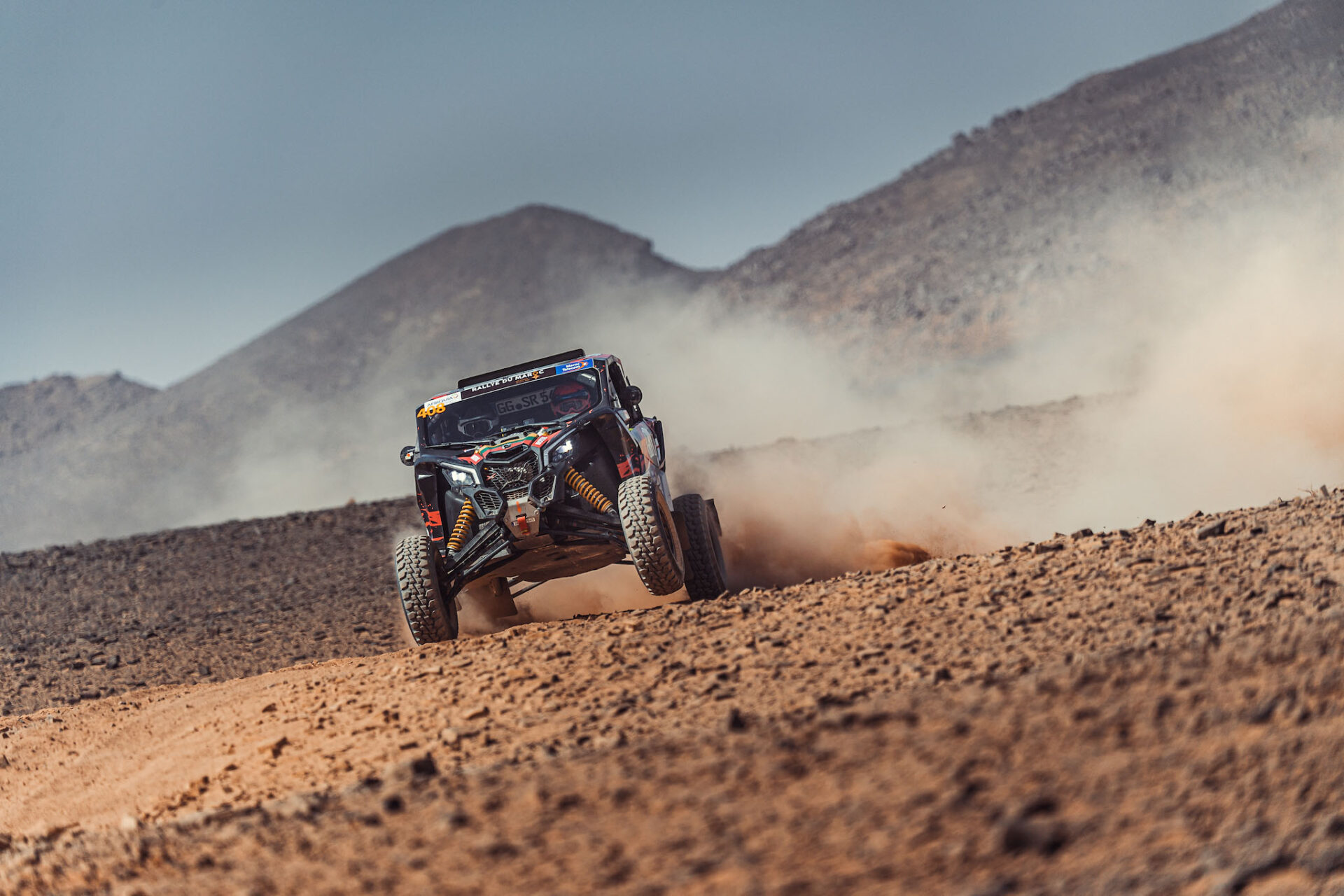 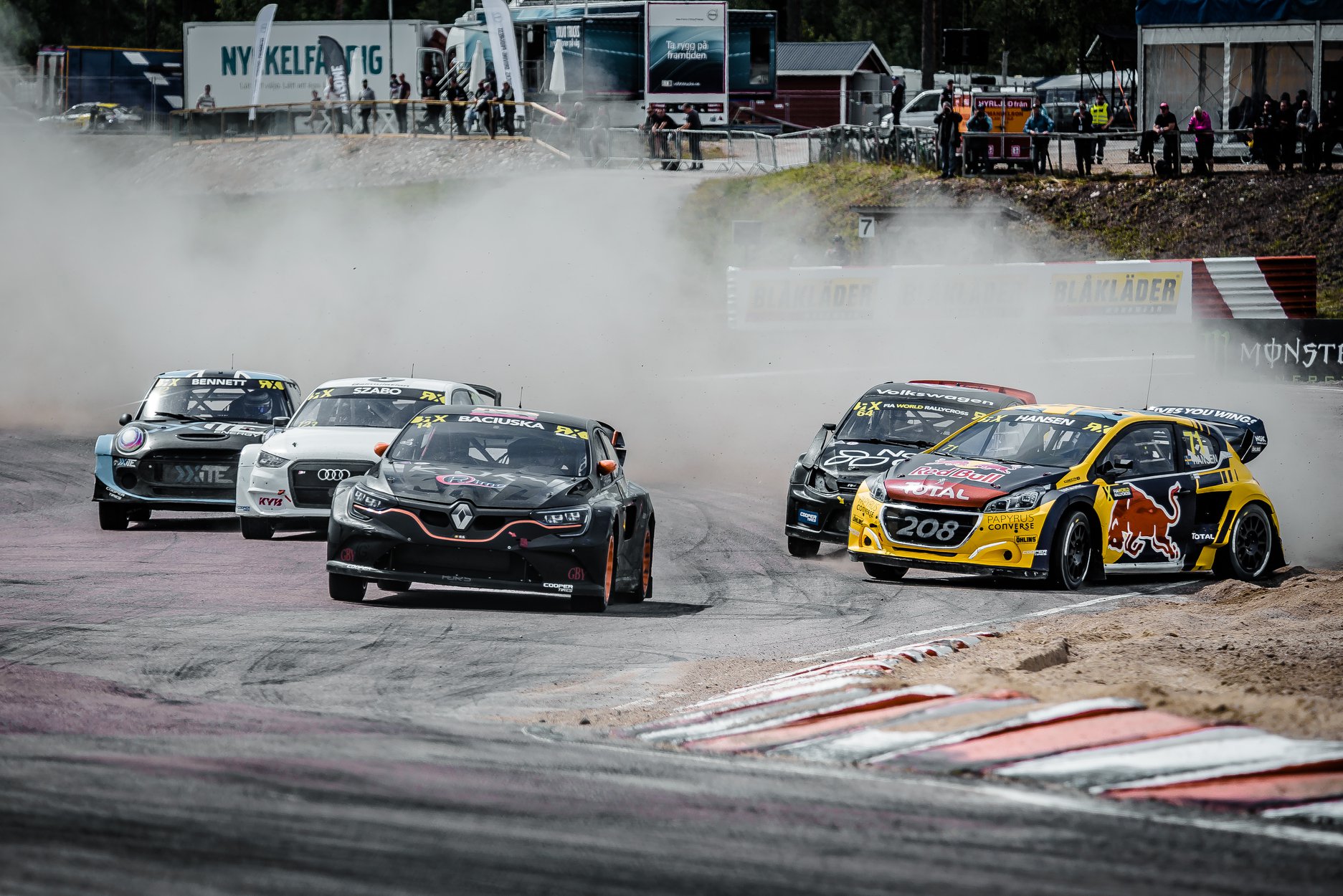 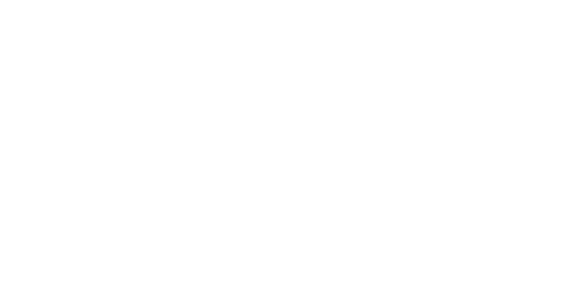